HomeBlogUncategorizedYOU CAN FAIL A MILLION TIMES BUT YOU QUIT ONLY ONCE ..AND THATS ONCE TOO MANY

YOU CAN FAIL A MILLION TIMES BUT YOU QUIT ONLY ONCE ..AND THATS ONCE TOO MANY 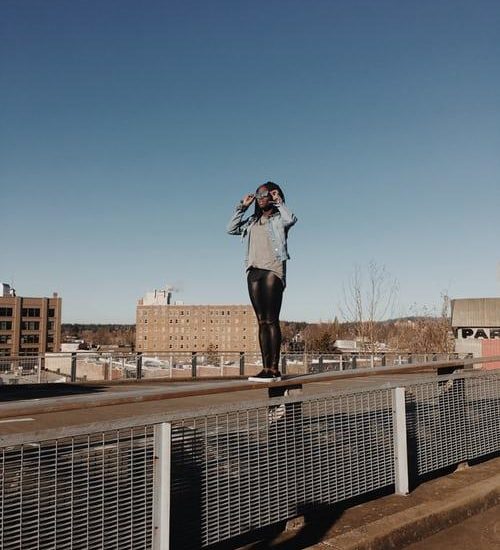 Of late you may have heard of people ‘quitting’… How many times have you heard of people or you yourself staring at someone who was promoted over you in the organisation, though you and maybe everyone around you in the company felt he/she was less deserving than you? How many times have you heard of people flinging resignations on the face of the boss thinking that your leaving the organisation will paralyse them? Believe me, no organisation gets hurt by one person quitting the company, however, he/she may believe that they are God’s greatest gift on earth. Only the quitter gets hurt if he falsely believes his quitting will hurt the company. But there are the few who brace the shock with patience and perseverance to later shine like never before. Heard of that person who was thrown out of an institute only to come back later to deliver the Commencement speech at that same place? So Never Ever Quit. You don’t abandon a plane or a ship at the first or even the 100th sign of turbulence. You continue to navigate only to fly higher than ever before. BELIEVE ME, THAT FEELING IS UNIMAGINABLY PRICELESS So if you are on the fence..DONT QUIT. JUST JUMP IN AND HANG ON..THE WIN IS JUST A FEW MOMENTS AWAY!